The really large forex traders use a system called DirektDetta to carry out their FX spot trading, while other traders normally go through an electronic broker.

The FX spot is an extremely common type of contract on the FX market. Data from April 2013 show that the average daily turnover for FX spots was almost 2 trillion USD.

The so-called “spot price” (spot exchange rate) is important not just for spot traders but also for traders speculating in various FX derivatives. 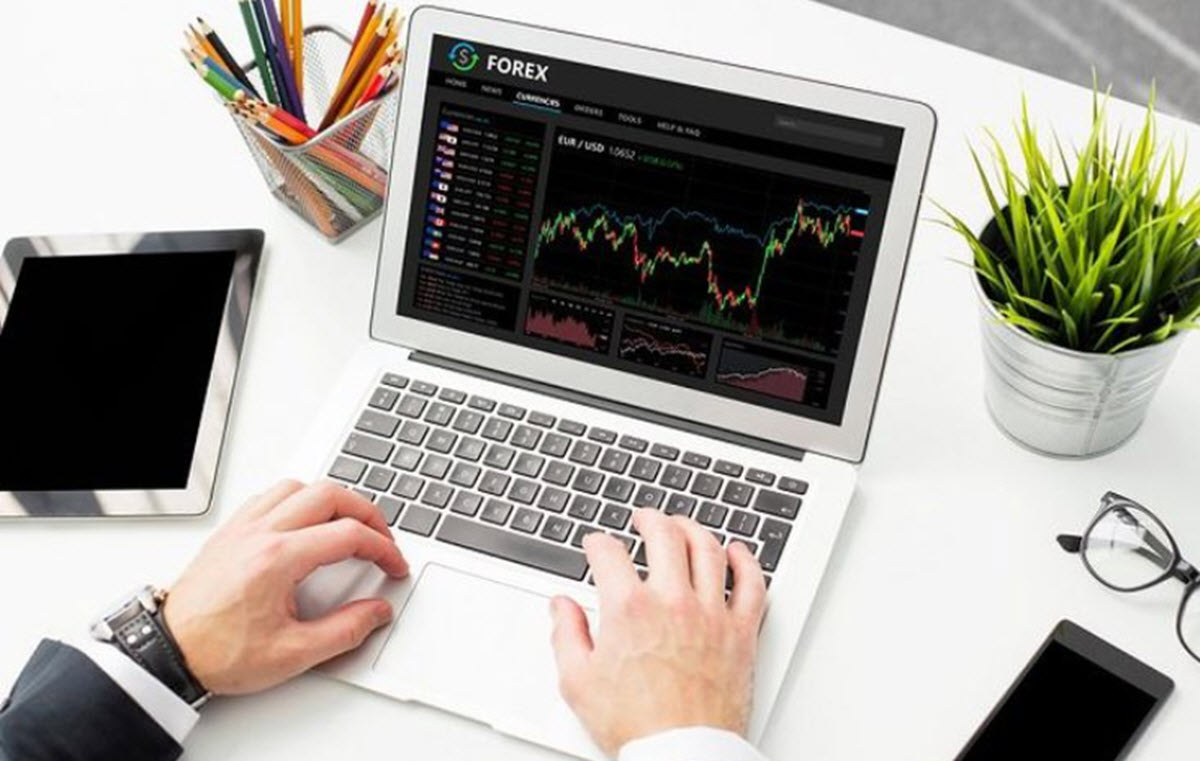 The FX future was developed by the International Commercial Exchange in New York, USA, to streamline the process for FX forward speculation. When the exchange launched its first FX futures in the 1970s it took quite some time for speculators to warm up to the idea.

Just as with an FX forward, and unlike an FX option, an FX future is a contract that is binding for both parties. When the predetermined date comes, each of the contract parties must carry out their transfer of the predermined amount of the respective currency.

The high degree of standardization typical for FX futures includes the date of fullfilment. For most exchange trades FX futures, it will be the third Wednesday of one of the following months: March (Q1), June (Q2), September (Q3), December (Q4).

The FX option is a contract that is only binding for one of the two contract partners. 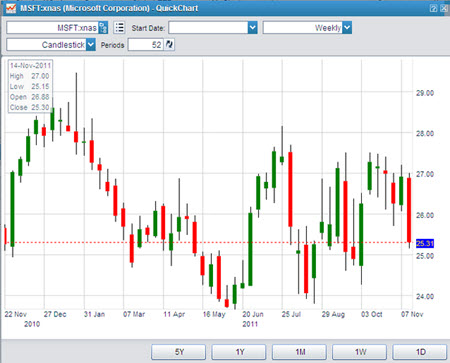 Notable examples of exchanges that do list FX options:

As you can see, the FX forward is a bit similar to an FX spot contract, but the date of fulfillment can be placed far away into the future AND both transfers will take place on the same date.

Unlike an FX option, the Fx forward is binding for both parties.

An FX swap is a contract where the two contract parties agree to swap predetermined amounts of two respective currencies with each other and then swap back again on a specific date. In a way, the FX swap is like an FX spot combined with and FX forward.

Important: An FX swap is not the same thing as a currency swap. The term currency swap denotes the swapping of interest rates and/or amortizing payments for loans taken out in different currencies.