When we log into a retail forex platform online to glance at the global 24/7 newsfeed and place a few purchase orders with the click of a mouse button, FX trading can feel like a super modern invention. In reality, humans have been trading currency for thousands of years – it is just the tools and the ruitines that have changed.

If modern forex trading feels chaotic, strange and impossible to grasp for you, it can be a good idea to study the history of FX trading to understand the very basic mechanisms of currency trading and how the system developed into what it is today. 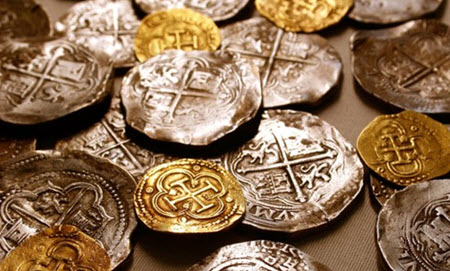 One of the earliest examples of not just exchanging currencies but of professional forex trading is from the Mediterranean region, where professional currency traders were active as early as antiquity. During antiquity, the Mediterranean region was a hot-spot for international trade, which in turn created a need for middle-men who would provide a potential buyer with a currency that would be accepted by the sellers of desirable goods. If you arrived with a stash of Egyptian coins, you might have been required to exchange them for Greek coins to be able to make purchases from Greek merchants, and so on.

We also known that currency traders known as kollybistẻs have been present in the metropolis Jerusalem for a very long time. Even back in antiquity, special currency exchange shops were present throughout the city. Also, during days when religious celebrations took place, the kollybistẻs would come to the Court of the Gentiles bazaar near the Second Temple to offer their services.

After the fall of the Roman Empire

The decline and split of the Roman Empire caused a decline in foreign trade in Europe, North Africa and the Middle East – but only a decline, never a full halt. We sometimes envision the time after the fall of West Rome as some sort of dark ages where every man and woman was a poor subsistance farmer, looming their own clothes and never leaving the village, but this is not a fair representation of this era. International trade still occurred and money changing was still a sought after service.

In Eastern Rome, Constantinople grew and became a centre for international trade between Asia and Europe, as Constantinople is ideally located between the Mediterranean Sea and the Black Sea – two important waters for transporting goods. In the 5th century CE, forex trading in Constantinople had become so large and profitable that the government decided they wanted it for themselves and enforced a state monopoly on foreign currency exchange.

Among the most famous and powerful forex traders of the European Renaissance era was the Florence-based Medici family, who opened several banks throughout Europe in the 1400s and used them to yeild enormous profits from forex trading. A substantial part of their wealth came from the textile merchants who needed to convert money into many different currencies.

During the 1600s and 1700s, Dutch seafaring merchants became a very powerful force in the international trade, including the intercontinental trade with territories far away from Europe. Unsurprisingly, Amsterdam – the capital of the Netherlands – became a focal point for professional forex traders in Europe. 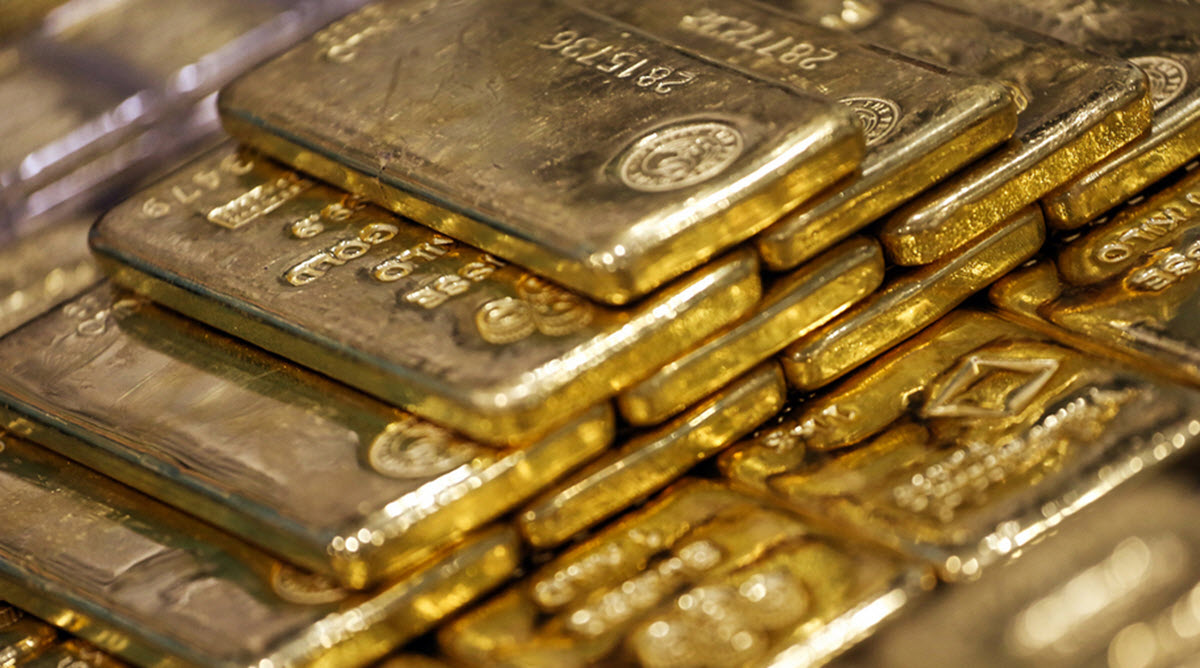 In the 1800s, the FX trade was highly impacted by the fact that numerous countries in and outside Europe introduced gold standard currency. Great Britian did it in 1821 with the introduction of the Gold Sovereign, and this had a ripple effect throughout the British Empire. Canada implemented a gold standard in the 1850s, and several other countries – including the United States and Germany – followed in suit in the 1870s.

As the 1800s gave way for the 20th century, Paris, Berlin and New York City had emerged as the most important hubs for FX trading, but London was on their heels. Data from 1913 show us that in that year, nearly half of the world’s forex trade involved the pound sterling.