The Renminbi is the official currency of the People´s Republic of China. At the time of writing, it is one of the top-10 most traded currencies in the world.

The Renminbi is issued by the People’s Bank of China, the monetary authority of the People´s Republic of China. It was introduced in 1948, when it replaced the Nationalist-issued Yuan.

The Renminbi is partially pegged to a basket of trade-weighted international currencies.

Renminbi futures are traded at the Chicago Mercantile Exchange. They are cash-settled at the exchange rate published by the People’s Bank of China. 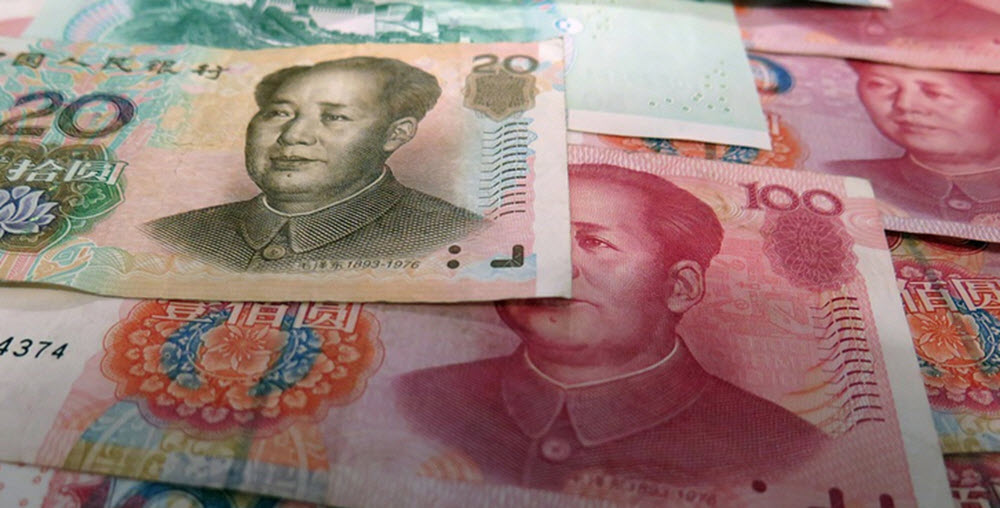 Most traded currencies in the world 2022

The total percentage for all currencies is 200% since each transaction on the forex market involves two currencies.

Internationalisation of the Renminbi

Prior to 2009, the Renminbi had very limited exposure to the international markets, since the Chinese government enforced strict controls and prohibited nearly all forms of export of the currency and use of it in international transaction. Transactions between Chinese entities and foreign entities were normally carried out in United States dollars, and went through the People´s Bank of China.

In June 2009, the Chinese government announced a pilot project where the restrictions were relaxed somewhat for certain geographic regions. The project was then gradually widened, until it came to include all the Chinese provinces.

China today works to establish the Renminbi as an international reserve currency, and have agreements with selected countries that allow trade to be settled directly in Renminbi instead of going through the USD.

Short facts about the Renminbi

The ISO code CNY is not used at the Hong Kong markets that trade renminbi at free-floating rates. They use the non-official code CNH instead, to distinguish the rates from the semi-pegged ones given by the Chinese central bank.

What is the yuan?

The yuan is the basic unit of the renminbi, and in everyday speech the word yuan is often used to refer

to the currency as well.

In China, yuan can also informally be called kuai, which means lump. In the past, it referred to a

lump of silver used as payment.

The word yuan is older than the existence of the RMB, and similar words denoting money exist in the

neighbooring countries as well. The Japanese currency is for instance named Yen, and both North Korea and South Korea have currencies named Won. Originally, the word denoted “circle” or “round” and was therefore used for coins.