The yen is the official currency of Japan.

On the global forex market, the Japanese yen is the third most traded currency by value.

The yen is a commonly used reserve currency, but it is not as popular as the giants USD, EUR and GBP. 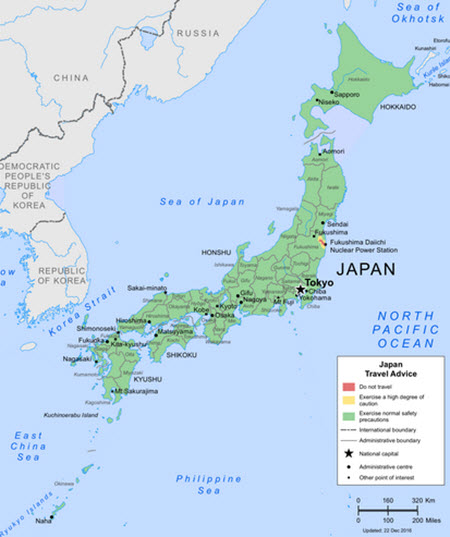 In 1868, practical imperial rule was restored in Japan under Emperor Meiji. This is known as the Meiji Restoration. The Meiji government set out to modernize Japan’s economy, and as a part of this, they introduced a uniform currency throughout the empire and modeled it after the European decimal system. Prior to the Meiji Restoration, each of Japan’s many feudal fiefs issued their own scrip (hansatsu) for use within their territory, and this supplemented the coinage issued by the shogunate. Most hansatsu carried a face value in silver, but gold, copper and edible commodities such as rice were also common backers. Hansatsu was issued in an array of denominations and each feif made up their own system.

The New Currency Act of 1871 abolished the hansatsu and the shogunate coinage, and established the yen as currency for the whole empire. In the act, the yen was defined as 1.5 grams of gold or 24.26 grams of silver.

In 1882, the Bank of Japan was founded and given a monopoly on controlling the money supply in Japan.

The yen has been allowed to float since the end of the Bretton Woods system in 1971, but the Japanese government has maintained a policy of currency intervention since 1973, which is why the currency is considered a “dirty float”.

The Japanese government tries to ensure a low yen to aid the export market, and since the 1990s, the Bank of Japan has also kept the interest rates very low to spur economic growth. These low interest rates, and the high liquidity of the yen, has led to substatial carry trade, where investors borrow money in Japan and invest it abroad. 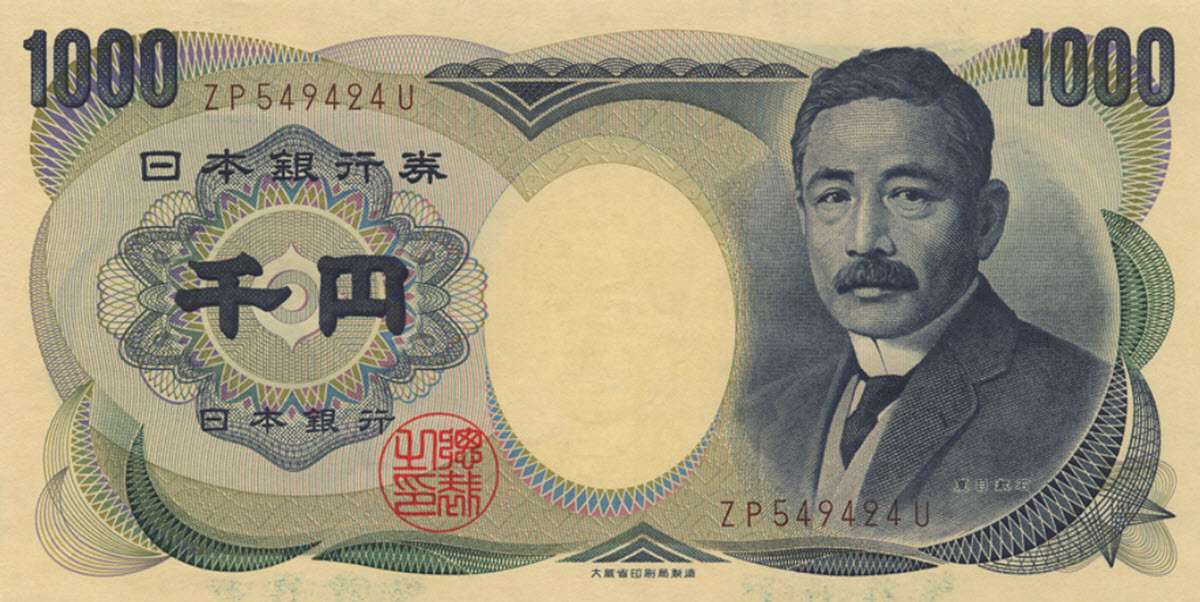 The name Yen is derived from the Japanese word for round, and is a cognate with the neighbouring monies Norther Korean won, South Korean won, and Chinese yuan (the basic unit of the currency renminbi).

Yen is the standard spelling and pronunciacion in English, even though it is pronounced en in Japanese.