The pound sterling is the official currency of the United Kingdom, Jersey, Guernsey, Isle of Man, the British Antarctic Territory, South Georgia and the South Sandwich Islands, and Tristan da Cunha. It is the oldest currency in the world that is both still in use and has been in continuous use since its inception.

On the global forex market, the pound sterling is the fourth most traded currency by value.

Among forex traders, the exchange rate of the pound sterling against the US dollar is known as cable, because in the later 19th century, information about this rate was transmitted through the newly laid transatlantic telegraph cable. Forex traders of GBP/USD are still referred to as “cable dealers”. 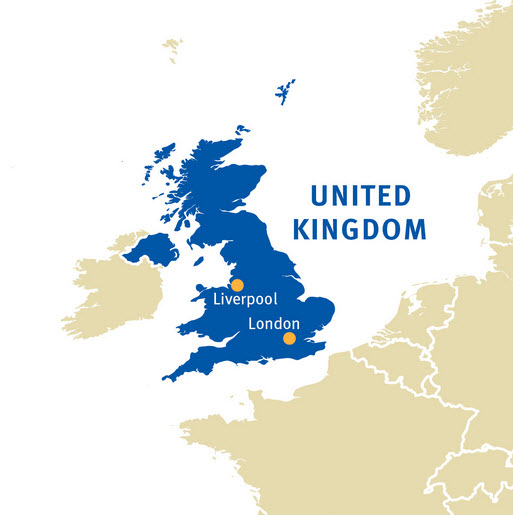 The full official name pound sterling is used in formal situations and when there is a need to distinguish this currency from other currencies named pound, such as the Egyptian pound and Sudanese pound. In everday situations, simply saying pound is much more common, although traders on the financial markets tend to say sterling instead, e.g. “Payment is accepted in sterling”. When stocks are traded in pence, the term pence sterling (GBX or GBp) is used to distinguish it from other currencies.

The name British pound is sometimes used in very informal contexts, but it is not the official name of the currency.

The Bank of England is the central bank for the pound sterling. In addition to issuing its own coins and banknotes, it regulates the issuing of banknotes by private banks in Scotland and Northern Ireland.

The pound sterling is the official currency of the United Kingdom, Jersey, Guernsey, Isle of Man, the British Antarctic Territory, South Georgia and the South Sandwich Islands, and Tristan da Cunha.

The British Crown dependencies Jersey, Guernsey, and Isle of Man produce their own local issues of sterling: the Jersey pound, the Guernsey pound, and the Manx pound. Within their respective regions, these locally issued money is considered fully equivalent to sterling issued in the United Kingdom.

In the British Overseas Territory Gibraltar, Bank of England banknotes are legal tender alongside the locally printed and coined Gibraltar pound (GIP). The GIP is pegged to the pound sterling at par value. 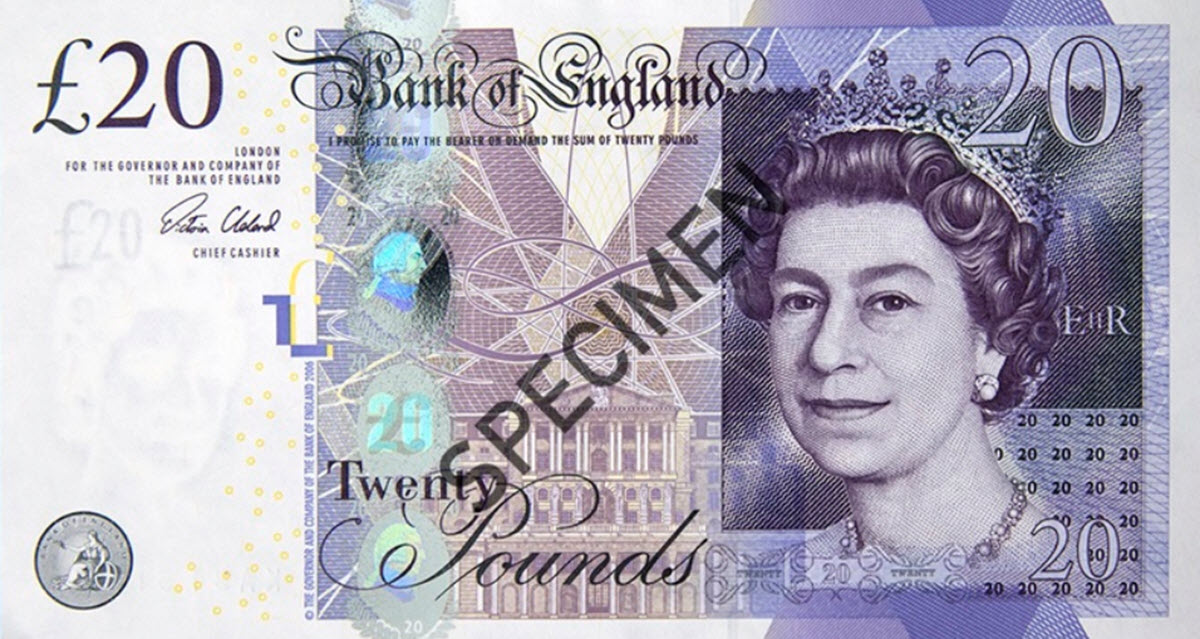 Origins of the GBP: King Offa of Mercia

The origins of the pound sterling in England can be found in the 8th century CE, when King Offa of Mercia (who ruled the Anglo-Saxong kingdom Mercia from 757 to 796) introduced a silver penny inspired by the denarius, a coin used in Charlemagne’s currency system for the Frankish Empire.

Several explanations have been suggested for the origin of the word sterling. Here are the two dominant ones: